The College of Education for Pure Sciences, Department of Life Sciences, University of Basra organized a scientific lecture on a molecular diagnostic study of algae in salt ponds Dunaliella sp in Basra Governorate.
The lecture presented by the student (Anfal Falah Abdullah), included due to the lack of studies related to the phenotypic and molecular diagnostic study of the salt-tolerant green alga Dunaliella sp. In the province of Basra in particular and Iraq in general, and because of its wide spread in the province, especially in the salty ponds, the current study decided to shed light on it
The purpose of the lecture
Isolation, purification and culture of Dunaliella sp. From some of the brine ponds in the province of Basra.
And the measurement of some important environmental factors such as temperature of water and air, salinity and pH, and their relationship and impact on the phenotypic shape of algae.
and diagnosis of the moss Dunaliella sp. Apparently for each water sample from different ponds in the governorate to show the similarity and difference between algal isolates in their ability to produce carotene and grow in vitro.
And the identification of isolated species of algae at the molecular level using the technique of polymerase chain reaction (PCR) and depending on the genes specific to this genus and species D. salina in particular.
And conducting the analysis of DNA sequences to establish sex, gender or isolation in the different study areas and recording it in the Gene bank and drawing the evolutionary tree. 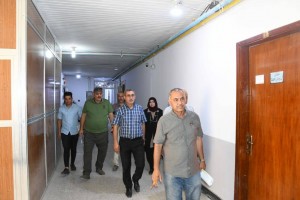 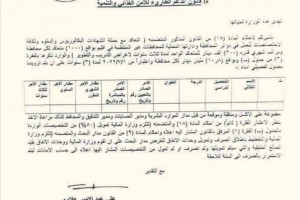 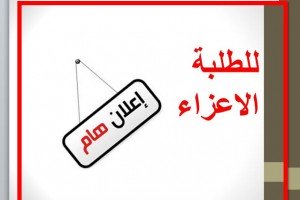 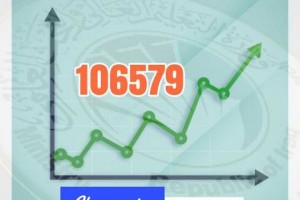 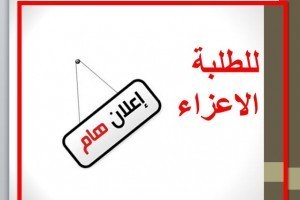